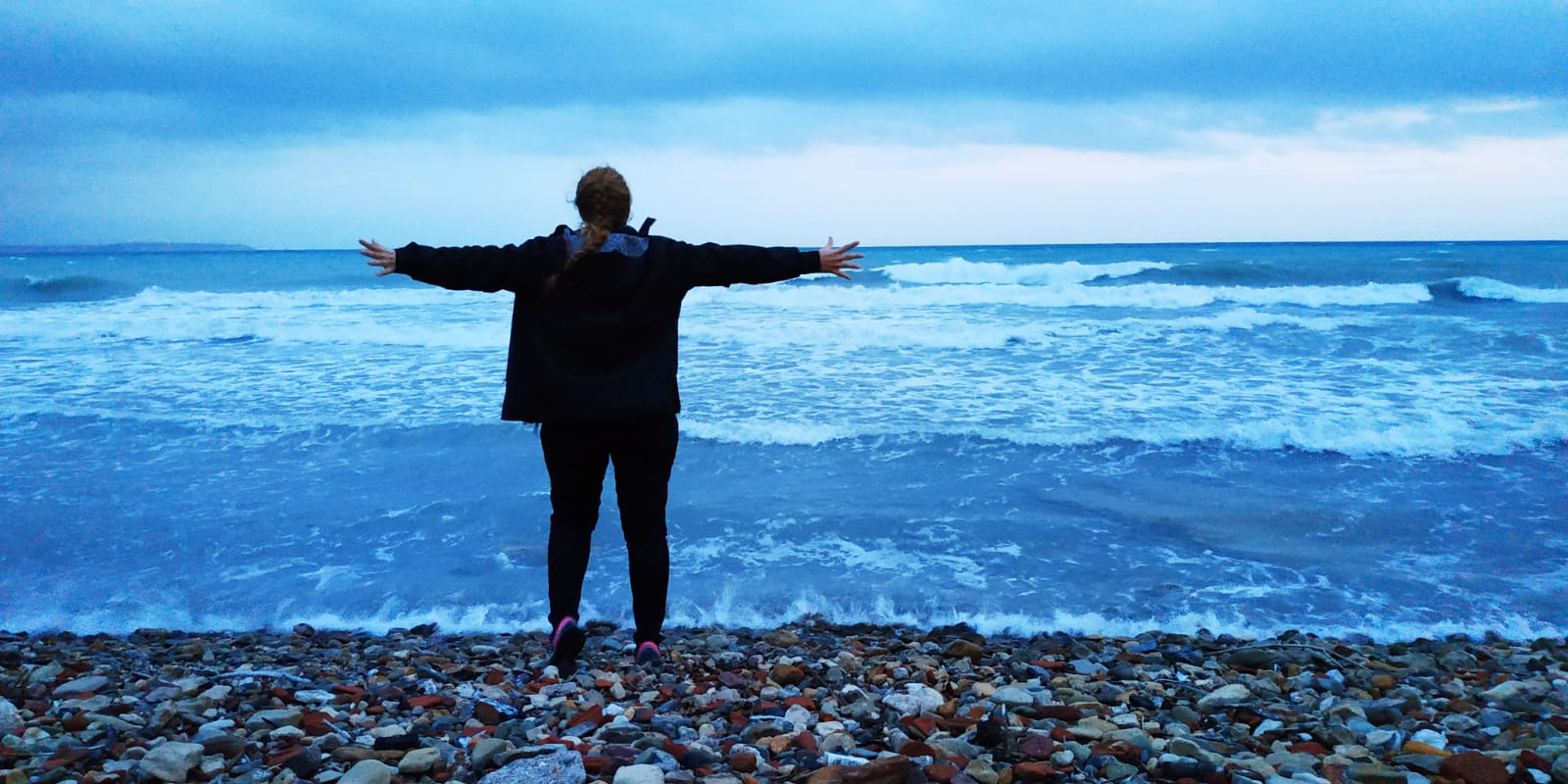 +++++++Chios Update++++++
In the past week the weather on Chios got colder and rainier. In Vial Camp people are struggling with these conditions. The ground is muddy and slippery, in the tents and some containers water leaks in. The residents are wet and cold. Together with friends from England the team bought some tarps to put them over some tents and prevent them from water leaking in. But still the situation is severe.
In the past days the weather got better. It was dry, and the wind stopped. Because of that we had four landings: two on Sunday and two more on Monday. On Sunday 68 new arrivals were brought to the port. They come from Afghanistan, Iraq, Egypt, Palestine and Syria.
On Monday were got a notification for a beach landing close to Pyrgi with a total of people from Syria and Somalia. A pregnant woman and one man were taken to the hospital. While the team was still busy with the first landing we got notified about a second boat that was brought to the port by the Greek authorities. In total 56 people arrived including 15 women and 26 children from Afghanistan, Palestine and Iraq. The people and especially the children were traumatized from being on the sea for over 10 hours.
All of them received clothes ,food ,water and blankets.
In the Language Centre the Sewing Class was introduced and will from now on take place every Thursday. This week the students learnt how to sew pockets. They can bring any item they have to the class for alterations. Friday, we had a small presentation about the Mastic Trees of Chios. Students were able to try Mastic products and learn about the unique Chios trees. This week will add a Conversational Class into our schedule. This was suggested by a student and we agreed with his idea.
In the garden we planted more lettuce and fava beans. Radishes were harvested, and many weeds were pulled but many more needs to be pulled this week. A greenhouse is planned to be built up in the upcoming weeks to protect the plants from the cold.
Because of the rainy weather we were limited to the days we could have games with the children. We showed up one day and it started to sprinkle so we sat on the bleachers and did arts and crafts with colored tissue paper on caterpillars and butterflies. On Friday, we started our first day at our new time of 3pm to accommodate the children’s school schedule and we had a great turn out. We made crowns out of paper rolls and made the kids into Kings and Queens for the weekend.
Early this week we met with two families living in the city centre. Four women and four children were living in one space and were in need of everything from socks to school supplies. Later in the week, when returning from assessing the needs of a family, the team came across a father and his children and learnt that this family and another’s were scheduled to leave for Athens the following day. Everyone did an amazing job coming together and ensuring that the two families had warm clothing to start their next chapter.
The Locals Shop was busy last week. Many residents of Chios showed up and took many things with them. Two of our volunteers worked a lot. They kept the shop organized.
The warehouse was busy as usual as well. Different projects are managed the same time. After an emergency call from Dråpen i Havet from Skaramagas on the mainland we managed to put together 3 palettes of clothes for children between 2-14 years old. Furthermore, the volunteers continued cutting, rolling and packing together pieces of rubber boats so they can be sent to Germany by the end of the week. We cooperate with the NGO . Mimycri who upcycle the boats and transform them into backpacks and purses. A team of volunteers cleaned up a beach and brought more boat material to the warehouse to be packed in. At the same time the usual sorting through boxes is continuing. On Saturday we cleared out an area and prepared it for more material donations coming in this week. After many residents of Vial approached us asking for blankets and winter items, we organized a small distribution in town for those who are desperately in need for some items that keep them warmer in the winter.
Offene Arme e.V./ CESRT

You can support us via